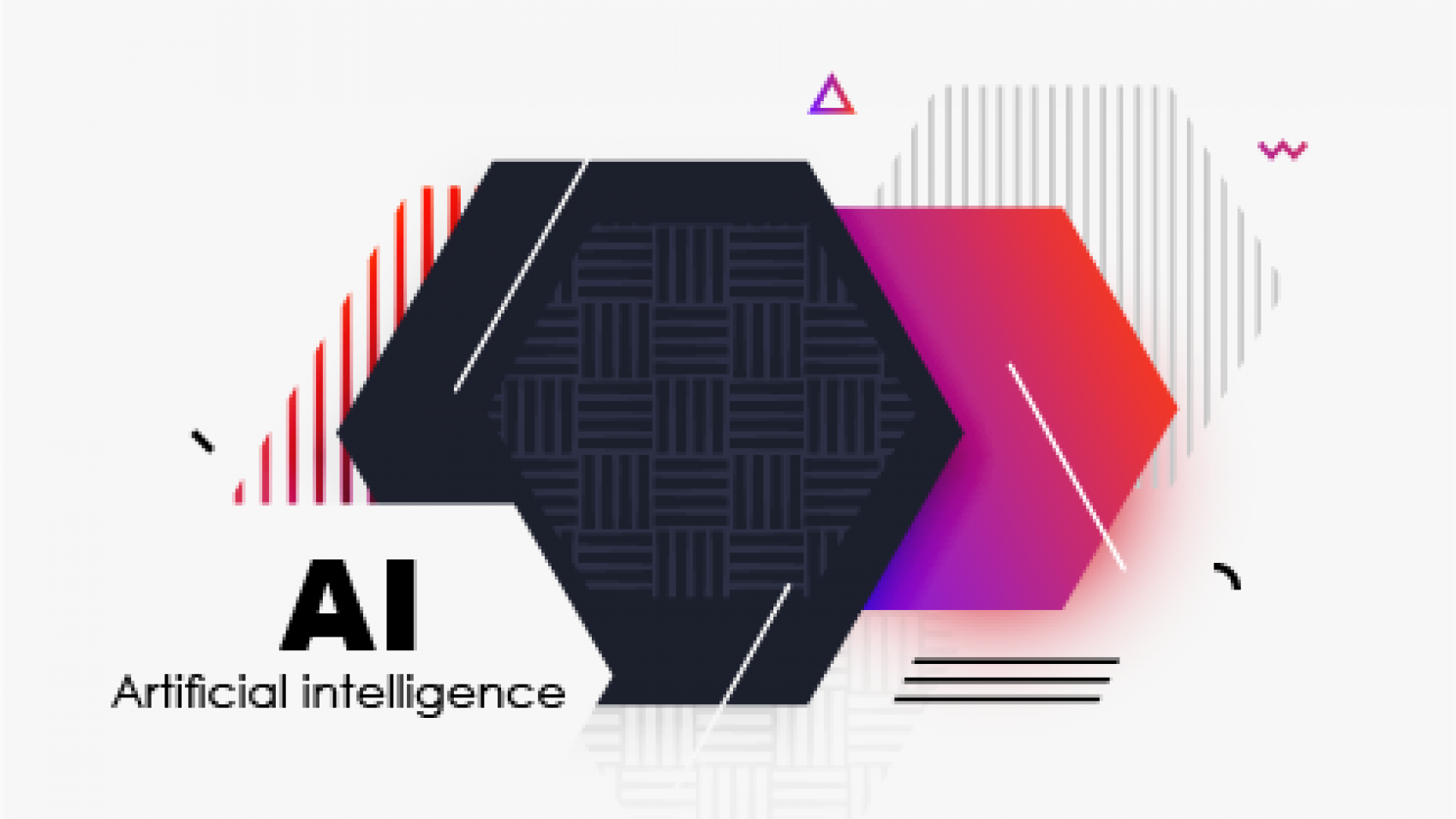 The modern definition of artificial intelligence (or AI) is “the study and design of intelligent agents” where an intelligent agent is a system that perceives its environment and takes actions which maximizes its chances of success.

John McCarthy, who coined the term in 1956, defines it as “the science and engineering of making intelligent machines.”

The term artificial intelligence is also used to describe a property of machines or programs: the intelligence that the system demonstrates.

Learning is based on empirical data and is associated with non-symbolic AI, scruffy AI and soft computing.

Fuzzy systems: techniques for reasoning under uncertainty, have been widely used in modern industrial and consumer product control systems; capable of working with concepts such as ‘hot’, ‘cold’, ‘warm’ and ‘boiling’.

Evolutionary computation: applies biologically inspired concepts such as populations, mutation and survival of the fittest to generate increasingly better solutions to the problem.

With hybrid intelligent systems, attempts are made to combine these two groups.

Expert inference rules can be generated through neural network or production rules from statistical learning such as in ACT-R or CLARION.

It is thought that the human brain uses multiple techniques to both formulate and cross-check results.

Thus, systems integration is seen as promising and perhaps necessary for true AI, especially the integration of symbolic and connectionist models.